This comp has been nearly returned to for completion and release every year since 2015 . . .
but life and other projects were not quite allowing the time necessary .

One upside of that is --- most of my tracks here have been slowly coming along the whole time, so a couple months of building it from the hallowed ground up wasn't the approach . .  it was slow-roasted & ghostly toasted !  ( so it's mostly more mosted . .  and I'm sorry I've boasted )

The whole time I sort'a figured it was to be an AtoZ collection, with maybe 3 or 4 from DJ Useo.


But August 20th of 2018, I shared a hopefully exciting folder of 33 isolated vocals . . isolated for the first time ( far as I know ) via Phonic Minds. And offered for everyone's fun and participation.

DJ Rudec, who at first claimed to have little European affinity for Halloweening, soon succumbed to the nefarious spell I'd cast and got into the more universal / global mood of creepy ominous forebodery . .  gracing and cursing us with 3 submissions !!

and ? . .  when reading the required Comp-Notes, the .rtf TextEdit version has lot'sa hyperlinks what actually work like links !
Rather than the oddly formatted pdf, which just sort'a looks pretty ? 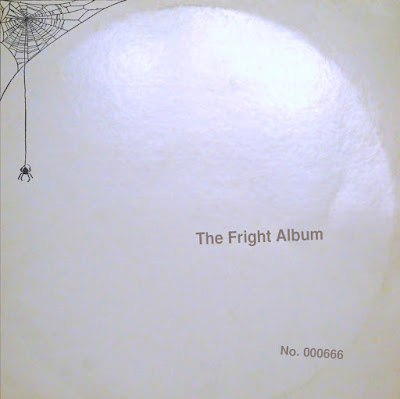 I continued to add characters from the tracks to the back-cover art, and a 10.9.18 addition is
>The Skull-Shaped 'Halloween Asteroid'< a little below Gary Larson's circling vultures.
It passed ON Halloween of 2015, and is due a little after this time `round.
I know in my rattling bones that if everyone world-wide listens to this comp over and over, we shall avert disaster from above. 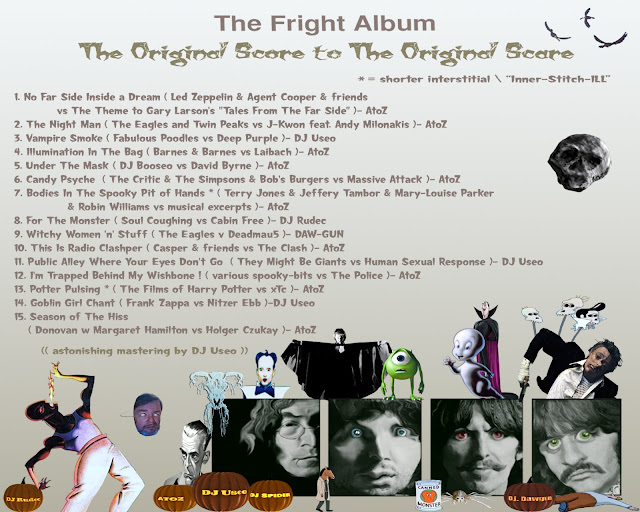 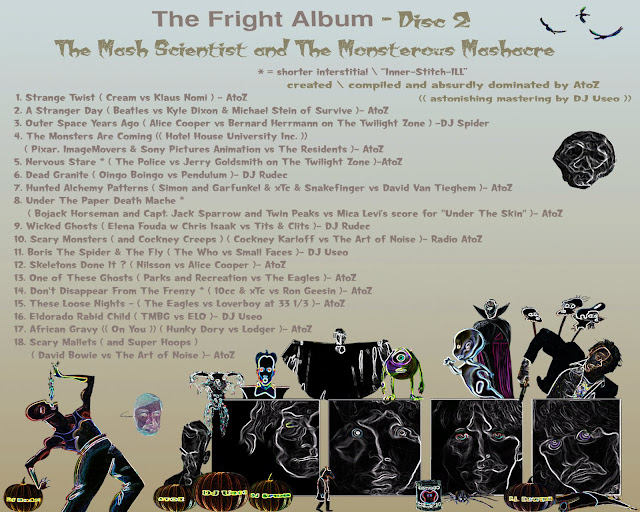 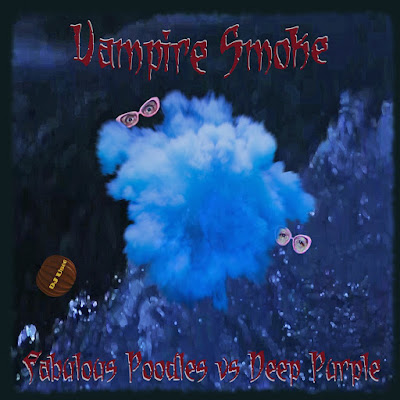 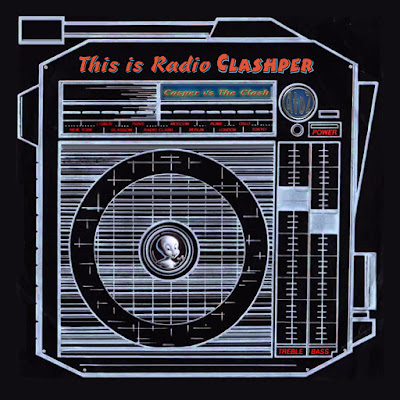 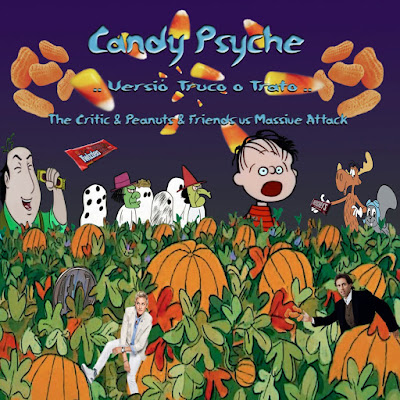 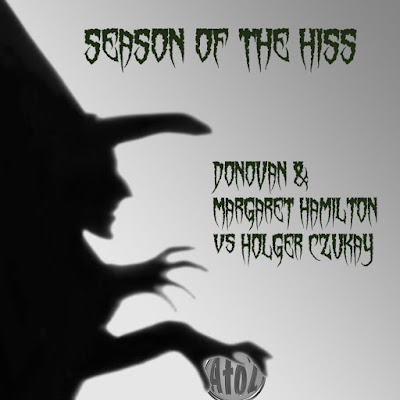 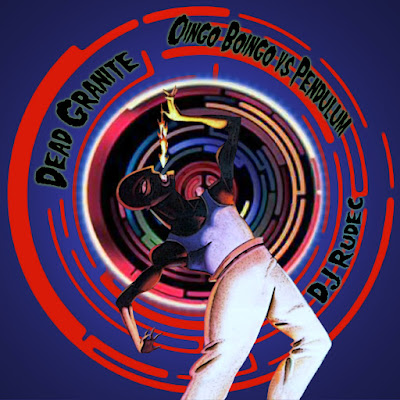 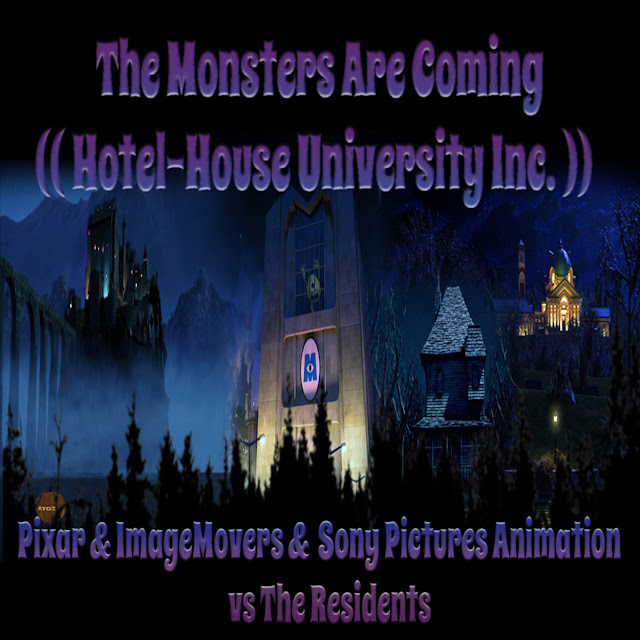 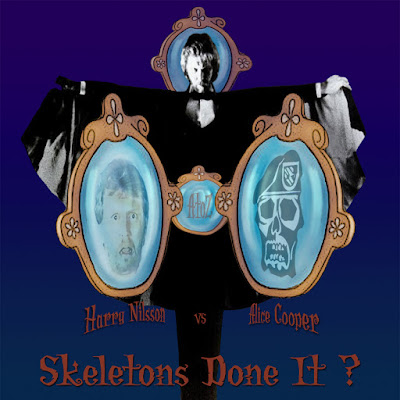 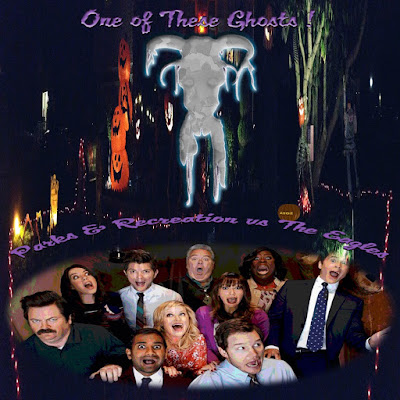 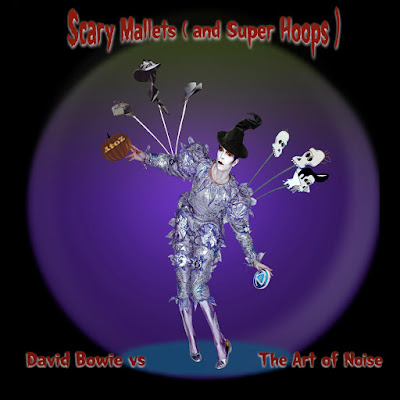 Posted by DmRofAtoZ at 2:19 PM